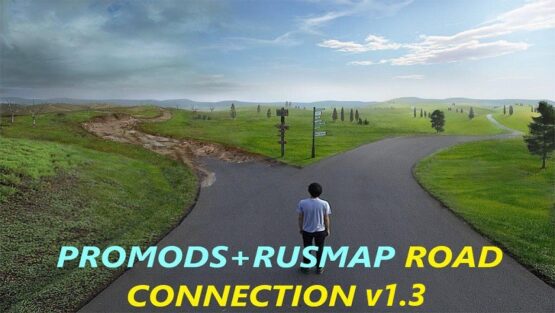 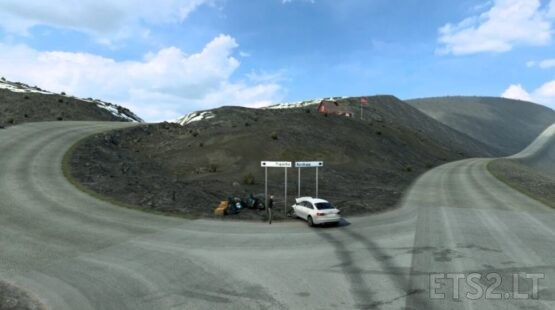 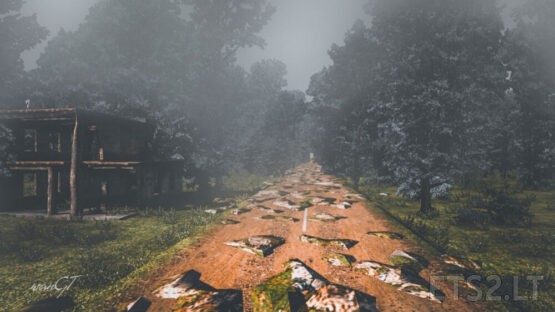 The Sitinjau Lauik V5 map has been completed and officially released. Built and running on ETS2 V 1.36, can also run on ETS2 v 1.37 to 1.41. Updates for V5 include:1. Addition of 4 cities, namely Lubuk Basung, Pariaman, Alahan Panjang, and Bayang, including the addition of the phenomenal path of Kelok 442. Re-work the […] 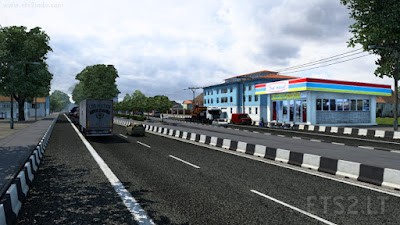 Map jowo v6 addonThis map are addon to original mapsBefore this map are standalone but we change this map to addonThis map tested on ets2 1.37 and 1.401.41 mayber workNOTE : text In picture mean “follow ferry point line”Enjoy this Mod Credits:Fathkul anam(Update this map to new version)Dwi Prianto (Original map author)Lasmanaadit(Upload this mod to […] 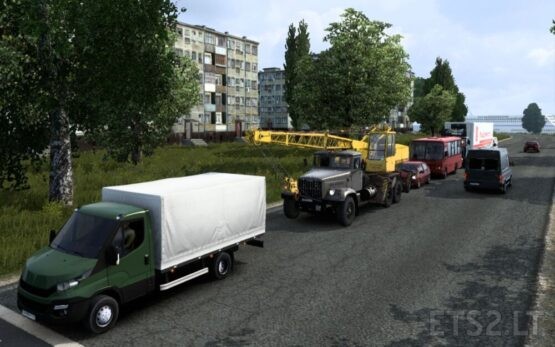 Map of Russia (63 cities). Update 11.0:– Game Version – 1.41– Adapted for the new version of the game.– Replaced a lot of old trailers and trucks with new ones.– Many truck models have become traffic.– Improved some areas.– Fixed bugs found in the previous version. Cities and towns in Russia: Alakurtti, Arzamas 16, Arkhangelsk, […] 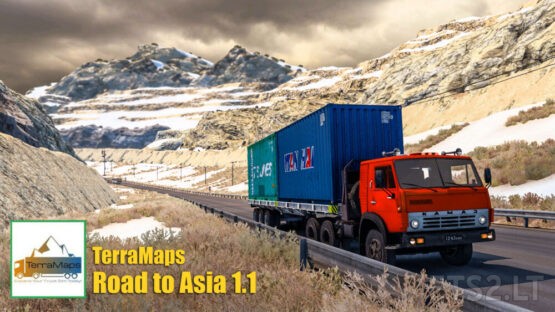 Road to Asia Version 1.1 for ETS2 1.41 is RELEASEDWelcome to Turkmenistan, Afghanistan and the Korea’s!TerraMaps, the same team that brought you the Caribbean Map and Red Sea Map is proud to present the Road to Asia 1.1 for ETS2The biggest update of TerraMaps yetRoad to Asia 1.1 features the beautiful yet authoritarian nation of […] 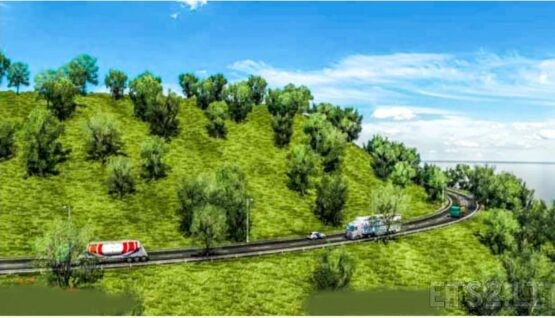 This Map Have Some Beautiful Mountains RoadsBeautiful country road side viewAlso Have Some Challenging Roads Map Working On ets2 1.36 to 1.41 Credits:SUNGJIHUN DOWNLOAD 715 MB 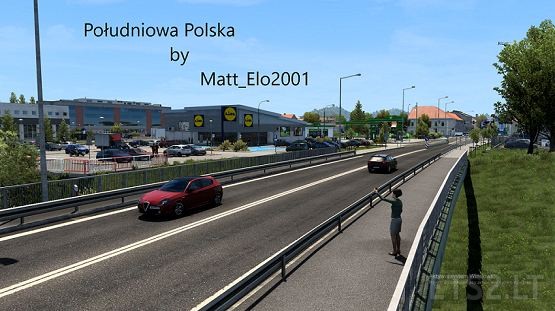 Sponsored links Southern Poland by Matt_Elo2001 – this is a small map of the southern region of Poland. In this region you can admire both mountainous terrain and lowlands. Agriculture predominates in this area, but there are also industrial companies.I am a novice map maker for ETS 2, so please be understanding. Changes in v1.0:– […]

What is Projekt Česko?Projekt Česko is a map mod for ETS2 focused on improving, expanding and rebuilding parts of old SCS Czechia to increase your driving experience and map quality.Requirements and compatibility:Version 0.52 compatible with ETS2 1.41 and requires all 6 map DLC’s (same as previous versions). Iberia DLC is optional, it’s not required.THIS MOD […] 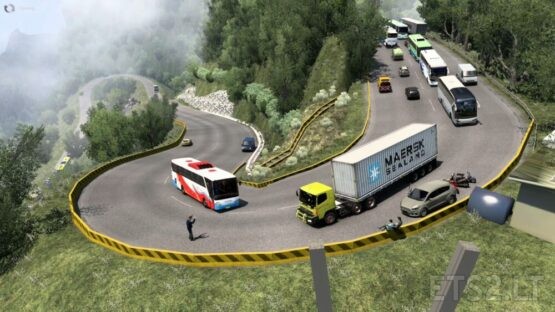 Map SuJaLi is a combination of 3 maps consisting of the islands of Sumatra, Java and Bali. This map is only available on ETS2 version 1.41 for multiplayer, and single player. It doesn’t support versions 1.40 and below, so those who have old versions of the game are updated first so they can try this […]