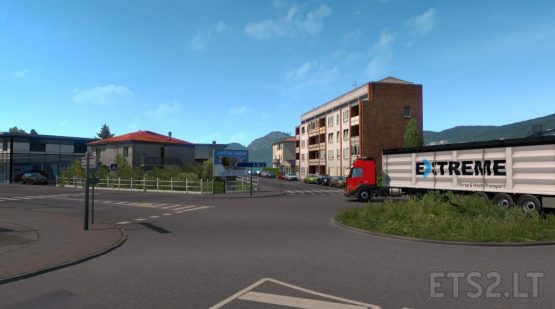 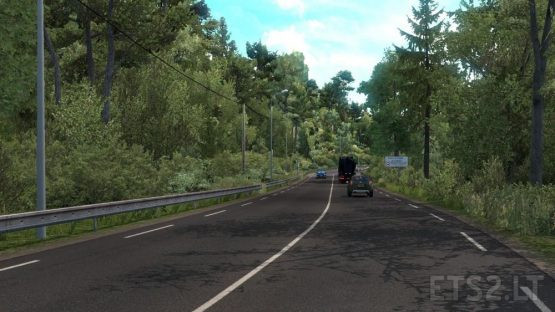 For any question, such as:
Q: How do I install the map?
A: An explanatory video

Q: Why when I start my game, I have the Europe map and not the Alsace map?
A: Because you did not select “FSG. mbd”; instead of “Europe”; when you created your game.

Q: Why is my game crashing, at the beginning of my game, or while I’m driving?
A: The map has been tested WITHOUT mod, so cannot guarantee optional operation. Disable your mods, just keeping the map.

Here is a list of compatible mods, with the map:
-Naturalux (graphic mod)
-Sound fix pack (sound pack)
-All traffic packs (Jazzycat..)
-Mods that increase traffic density.
Not all mods have been tested, these are the main ones.

Place the map first in the mod manager, to avoid any crash of the map.